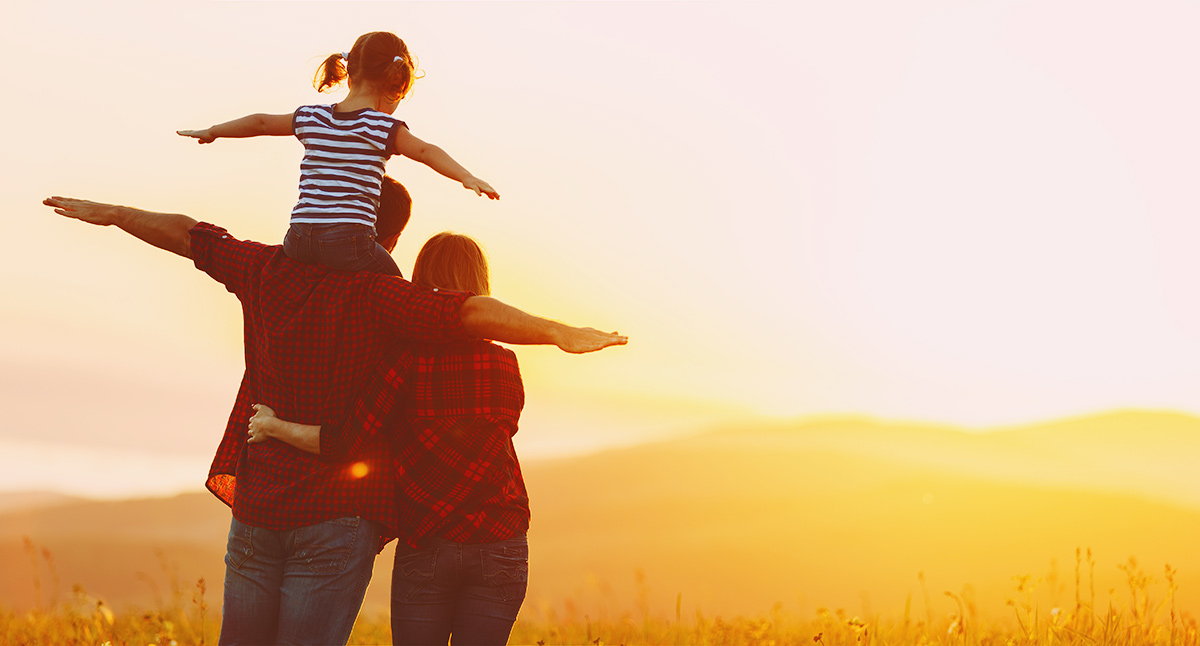 Yesterday (March 21st, 2018) I had the honor and privilege to speak on World Down Syndrome Day to a few hundred folks in Bucharest, representatives of Down syndrome organizations and parents and therapists from around Romania. It was a wonderful group who were all anxious to learn and to help their children. From speaking with many of the parents after my presentation, they appeared to universally know that they needed a lot of help, were very receptive, and were more than ready to take control of their children’s lives.

There are a number of important points that I have been trying to communicate to parents, educators, therapists, and doctors through the years that were all pertinent and well received by this group, including:

Perhaps it’s time for a bit of a parental revolution! If not a revolution, perhaps at least a paradigm shift.

Today I had an initial evaluation with a very cute, sweet 6 year old girl from Romania. This terrific child is being homeschooled by her mother and grandmother and is doing rather well, actually, exceptionally well.

This amazing child is a native speaker of both Romanian and English (I don’t know that she has ever been out of Romania and speaks with zero accent) and reads both languages at about a 4th or 5th grade level, is advanced in French, which she reads as well, is conversational in Spanish and German, and is presently learning Russian and Italian. Languages are her passion.

It never ceases to amaze me what we can do, where we can function, if we are passionate about what we are doing and learning. Intensity, Intensity, Intensity. You’ve got to love it! This little girl is doing what she is doing because she can, because her family has been able to help her pursue her passion.

Part of my discussion with her mother today was about mandatory school attendance, which will become an issue next year. How do we continue to provide her with the same kind of opportunities that she can receive at home? How can we help her pursue her passions?

These peeks at potential keep driving me to find new and better ways to help all of our children.

How do we stop school from not only interfering with her education, but stop it from killing her passions, her individuality, and her opportunity to become a truly wonderful, unique person?

Do you think that most schools really provide a vehicle for most of us to pursue our passions, to become exceptional and provide a foundation for us to spend our lives excelling and enjoying life engaged, contributing and doing things that we are passionate about?

What do you think? 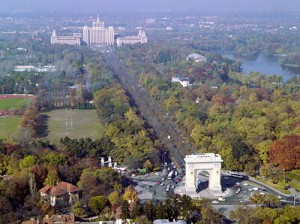 In all of my years of travel, seeing children and working with and through families, there is one glaring truth. Wherever the families live, whatever their nationality, whatever their heritage, whatever form of government they live under, whether the family is defined as one parent or two, as only one child or a house full, grandparents or extended family in the home, whatever constitutes the family, they are all united in the care of and dedication to their children and the assumption of responsibility for their children. These families are not looking for their governments to do the job; they rather universally only ask that the government stay out of their way. These are dedicated parents who are absolutely amazingly alike.

In the seventies I was the clinical director of a large United Cerebral Palsy organization. I received grants from the state and federal governments and created model programs and was by most definitions quite successful producing significantly better results than other schools or agencies. But I came to a realization: that whatever I was able to provide for those children within our school and clinics, it was not enough. I also realized that the governments were never going to have the funds to give the children enough, and that expectations were not based on potential, but on the economic realities of what the system could afford to give, and that over time everyone bought into and accepted this distortion of reality and potential. Actually, not everyone–not the families I have been working with all these years. The families who say, “This is my child, this is my son, this is my daughter and I am responsible. I am going to help my child be all they can be. Help me or get out of my way.”

So on this International Day of Families, I am happy to offer up our NACD families from all over the world as models for what families can and should be. All of us at NACD are privileged to be able to know and assist these fantastic families.